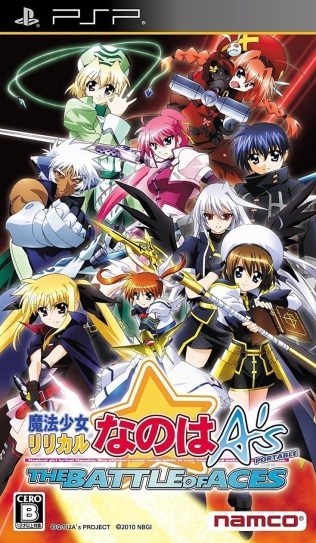 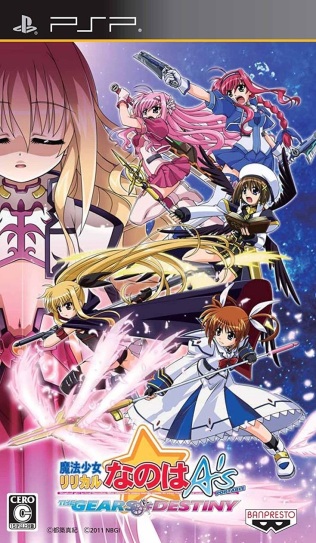 Remember the long running project to sub all the Nanoha PSP titles? Well, in case you forgot, that was going on in parallel with a project to actually get a real set of English patches for the games so people could play it for themselves.
If you’ve been wanting to play Battle of Aces and Gears of Destiny for yourself in English, well, now you finally have the chance.

English Patch Only | English Patch + Extras (recommended)
Extras include exports of in-game OD, ED and monologue videos along with texture exports for both that include a lot of cool title cards.
Battle of Aces OST | Gears of Destiny OST

If you’ve enjoyed the dive into the Nanoha PSP Duology, then send them a few words of thanks for their efforts in bringing these games and their stories to a wider audience.

This entry was posted in Releases, Shout Out! and tagged battle of aces, gears of destiny, Nanoha, PSP. Bookmark the permalink.