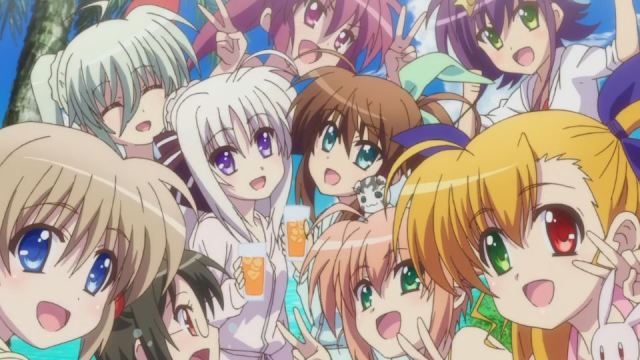 It’s been a long wait but the epilogue to ViVid Strike! is here and ready. We’ll wrap up all the loose plot threads and then take a day off at the beach. It’s light and fluffy, and has almost every character that ViVid has ever thrown at us. It’s been one crazy ride getting here. So sit back, relax, and enjoy this fun little moment with the girls as they all come together one last time.

This entry was posted in fansub, Releases, ViVid Strike!. Bookmark the permalink.