Posted on November 8, 2016 by PrimeSonic

You know what time it is. It’s time to start another magical martial arts tournament. 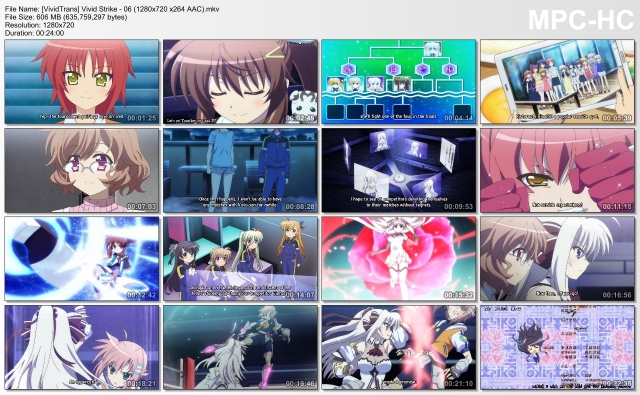 This entry was posted in fansub, Releases, ViVid Strike!. Bookmark the permalink.